From Marrakesh to Dakar:
Motorcycle expedition through Morocco, Mauritania and Senegal

You start by flying from your origin to Morocco. In Marrakech the motorcycles and off-road vehicles (if you want us to transport your off-road vehicle to the start) are waiting for you and off you go. After the crossing of the Atlas mountains we continue into the desert and move on to large sections off-road in the Western Sahara. Along the wild Atlantic coast we drive to Mauritania. In Mauritania it will really get down to business and we will only rarely see asphalt. The goal is to reach the capital of Senegal on the 14th day of Dakar, which is a thriving metropolis in West Africa. 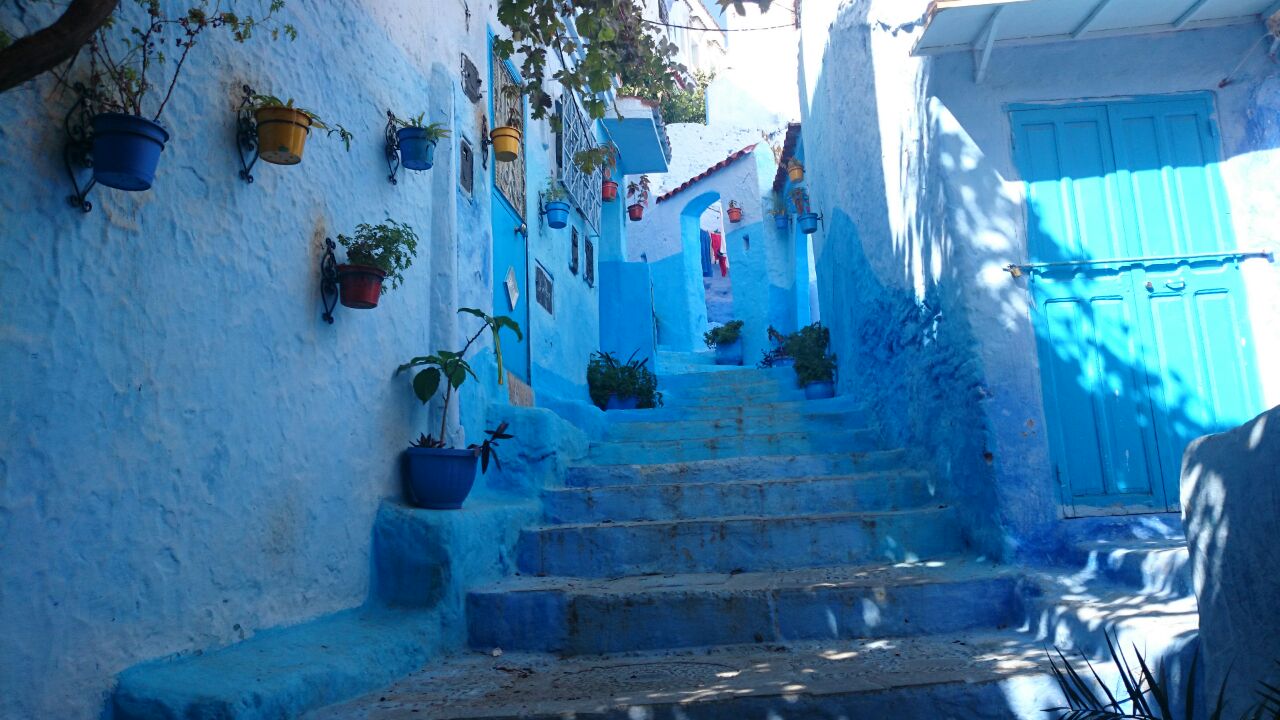 After landing in Marrakech you will be picked up at the airport and given your motorcycles. The rest of the day you can spend in the alleys of Marrakech pack your motorcycles and prepare for the upcoming tour. 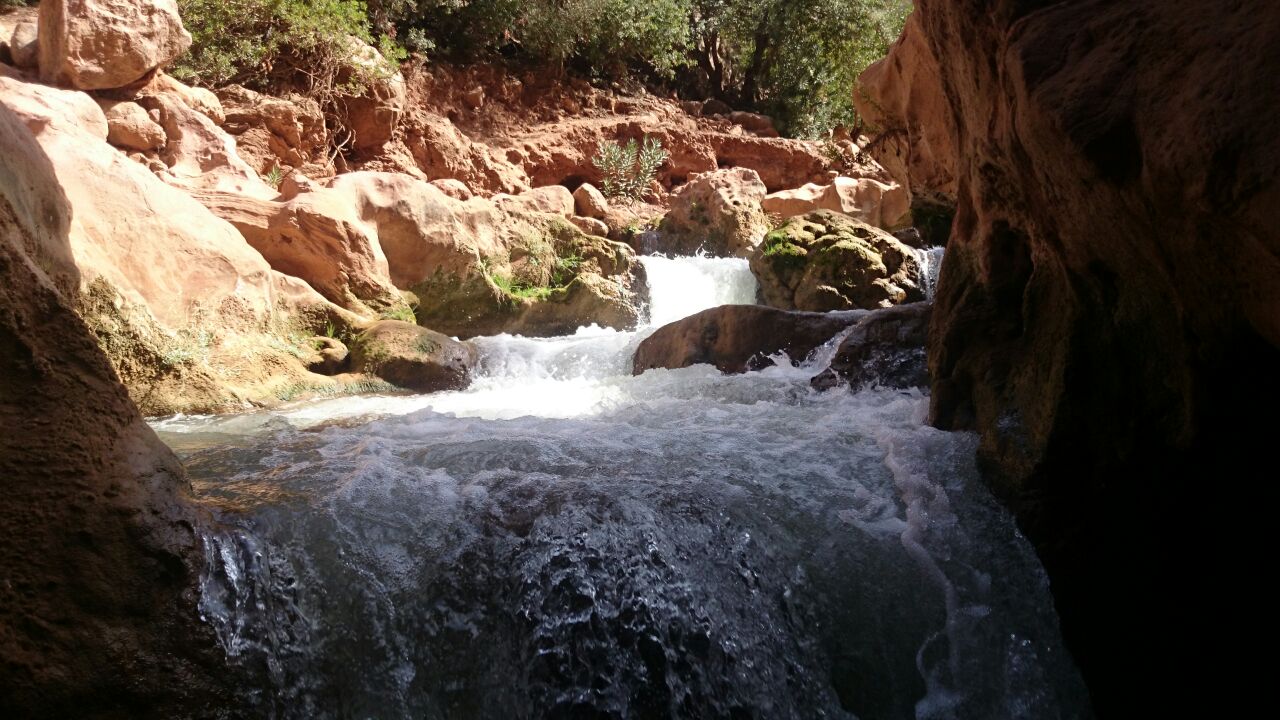 Valley in Morocco close to Ouzoud

Motorcycle trip day 2: Meeting in Asni and crossing of the Tizi n'Test

We meet the participants of the Paris 2 Dakar in Asni at the foot of the Jbel Toubkal, the highest mountain in North Africa. Together we continue to the pass summit of Tizi n'Test. Even if it is not too many kilometres it takes almost a day until we are in Taroudant on the other side. On the single-lane road everything from donkeys up to 40 ton trucks can come from ahead. 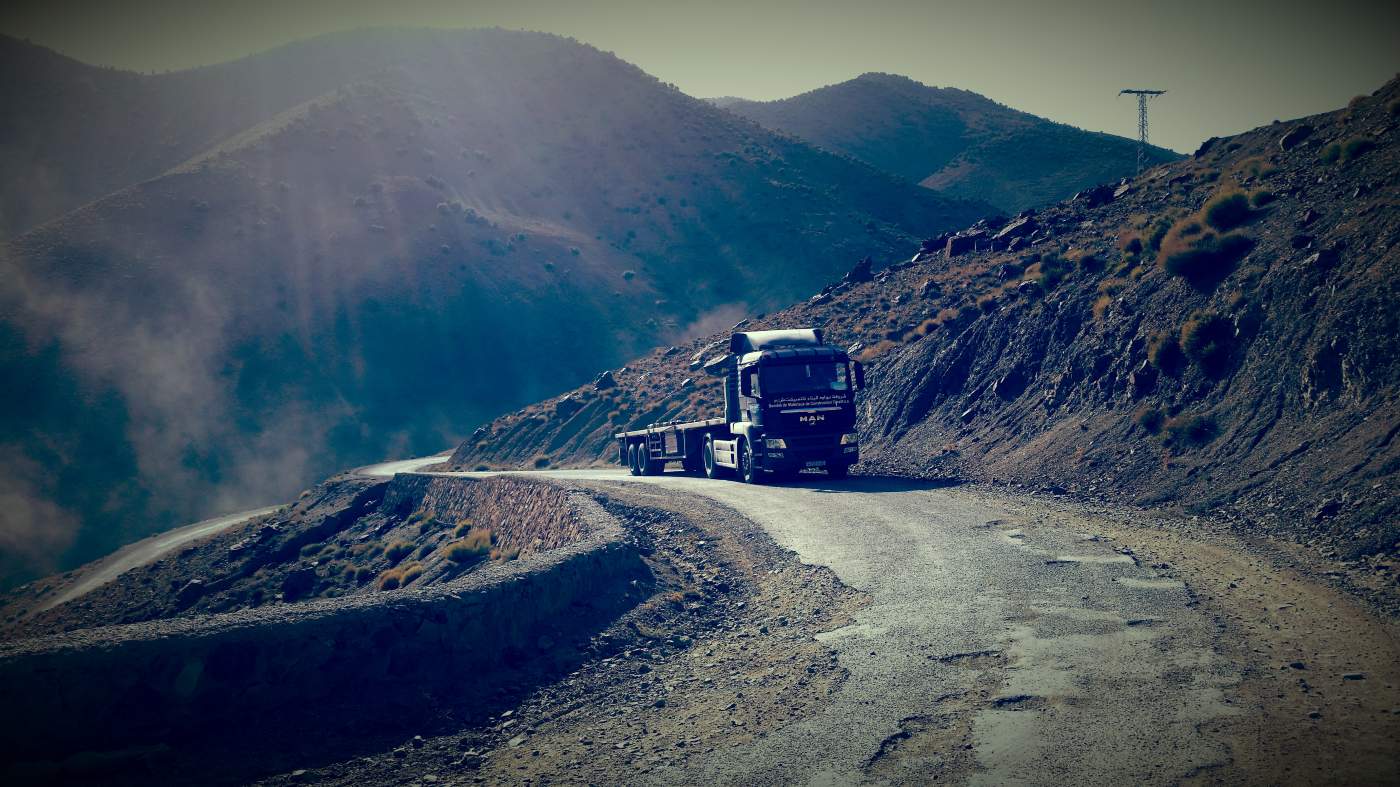 Motorcycle trip day 4 & 5: Through the Sahara to Smara 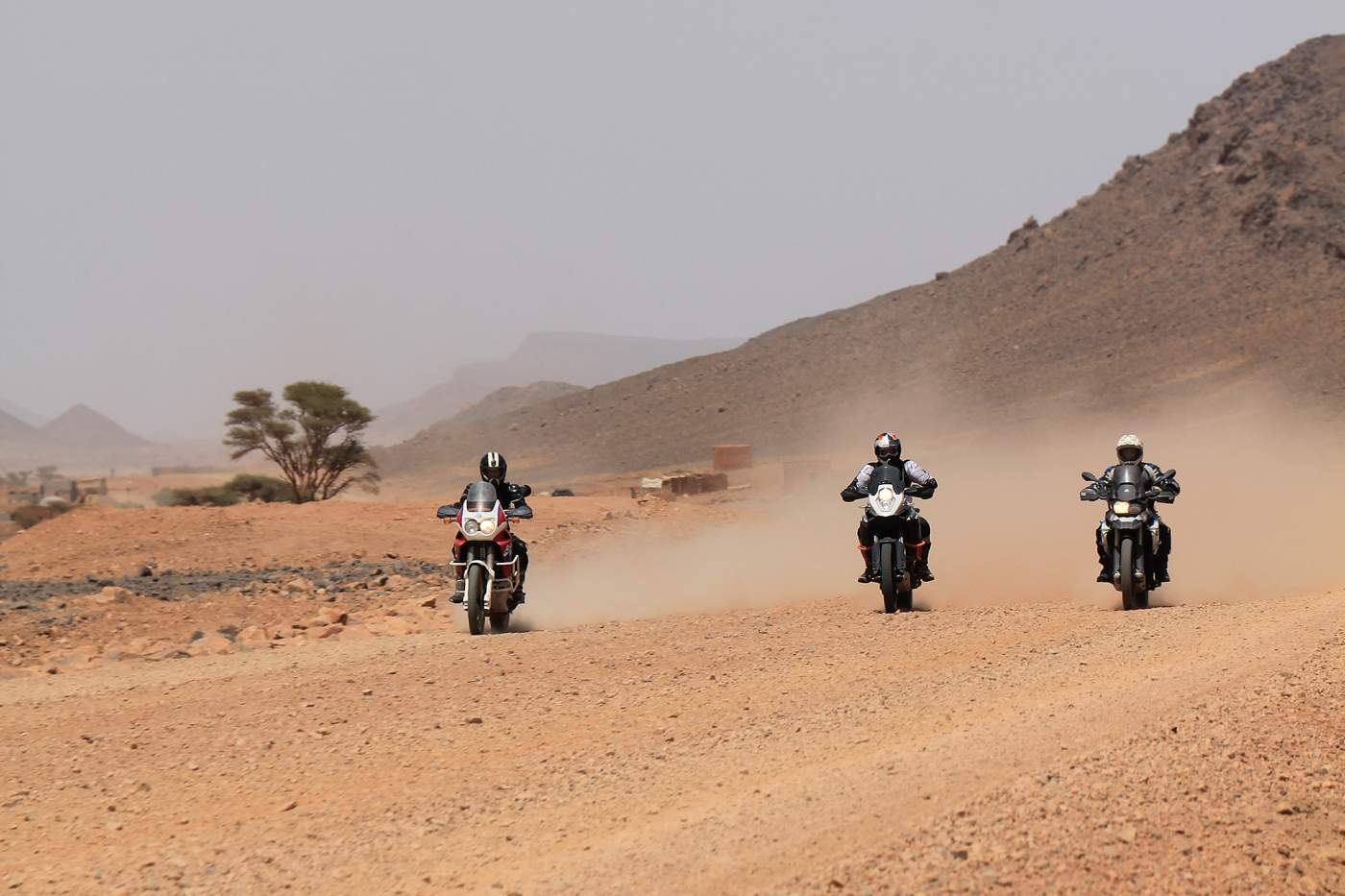 Motorcycle Tour Day 6: To the Metropolis of the West Sahara 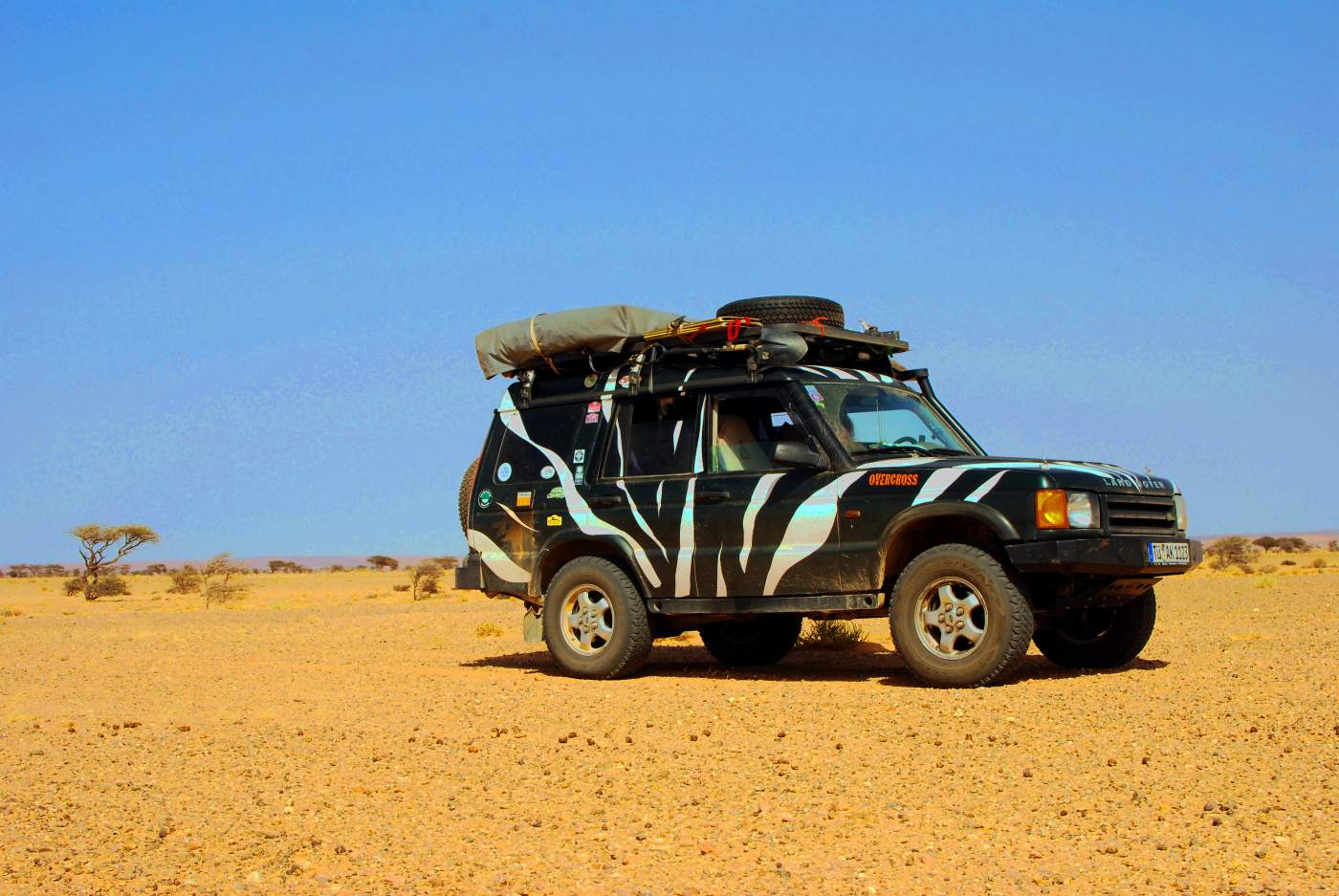 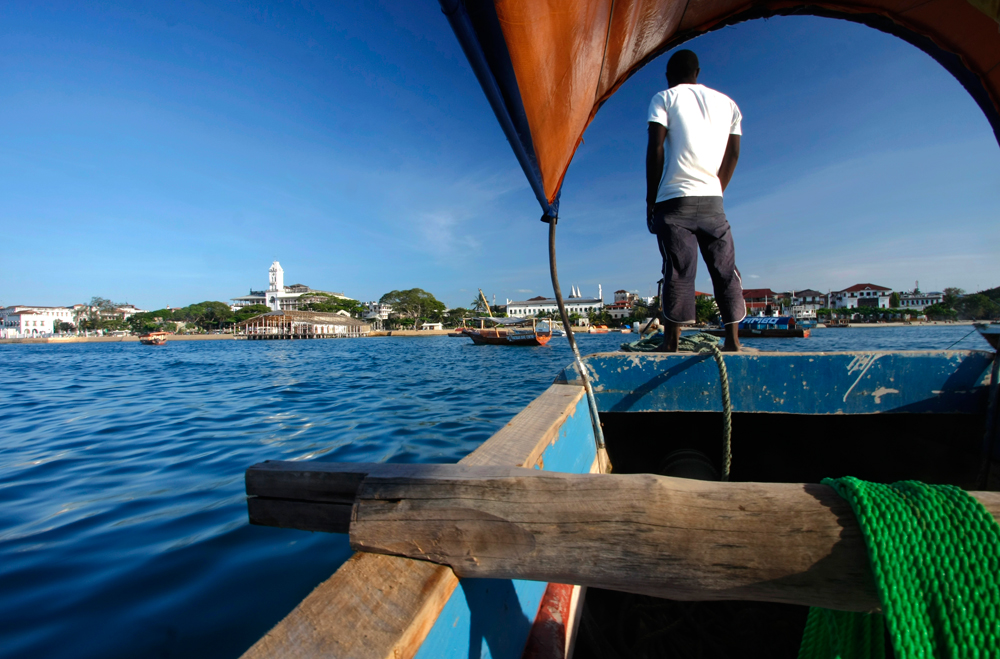 Coast of the westerrn Sahara close to Dakhla

Motorcycle trip day 9: Off to the unknown 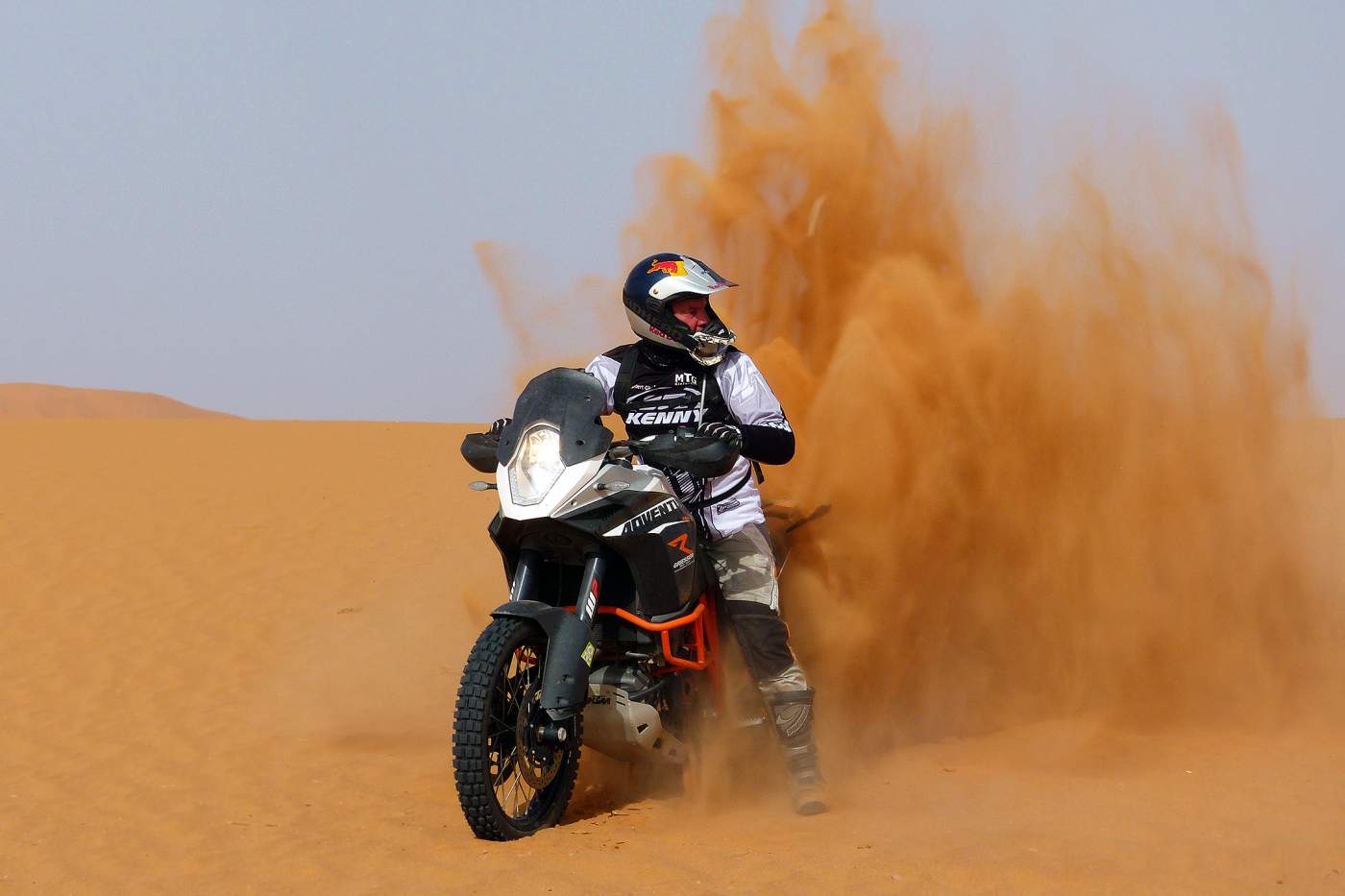 Motorcycle trip day 12: Out of the desert to Dakar 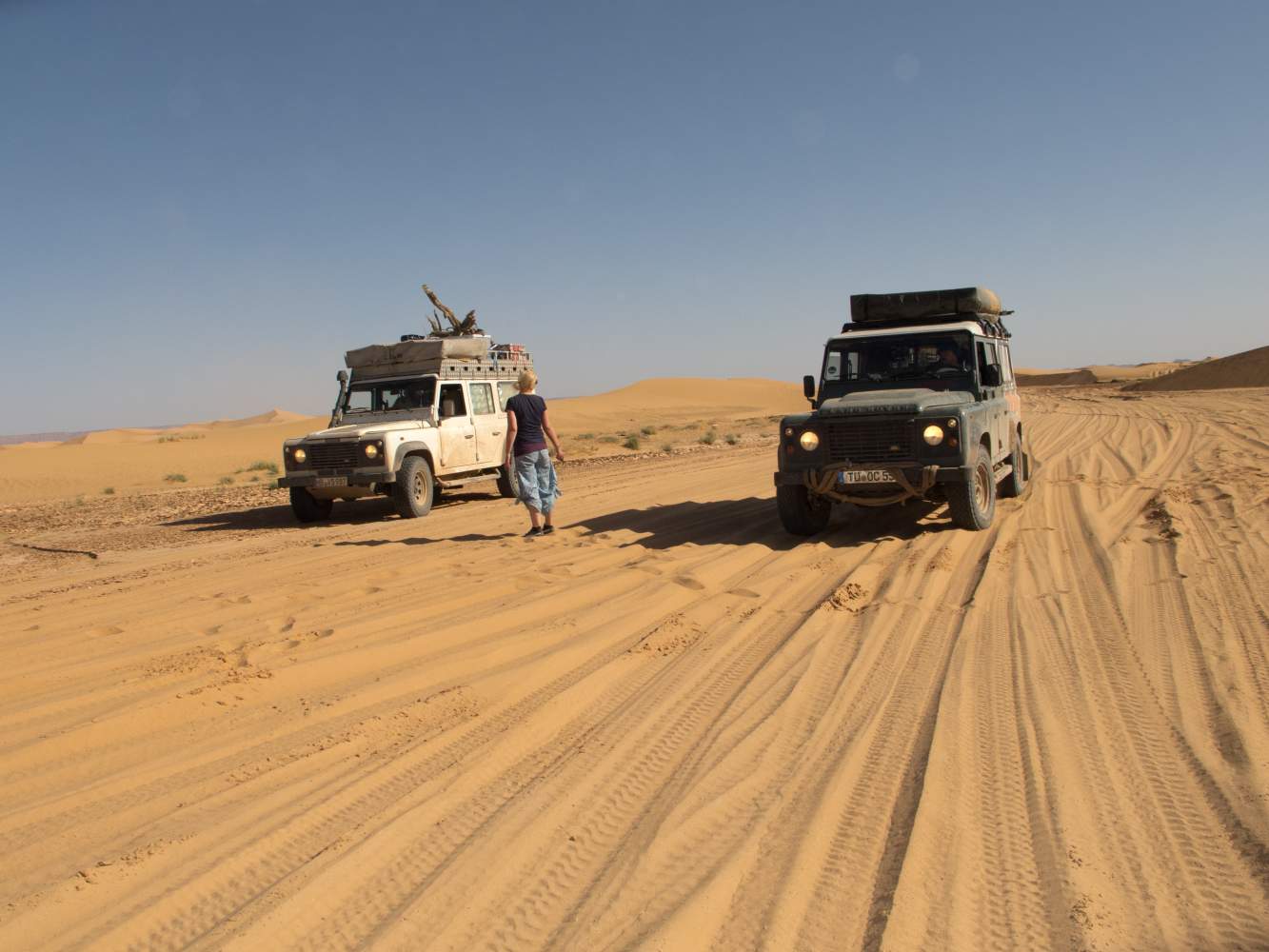 On Tour in the Western Sahara

Motorcycle Tour Day 13: On the Beach 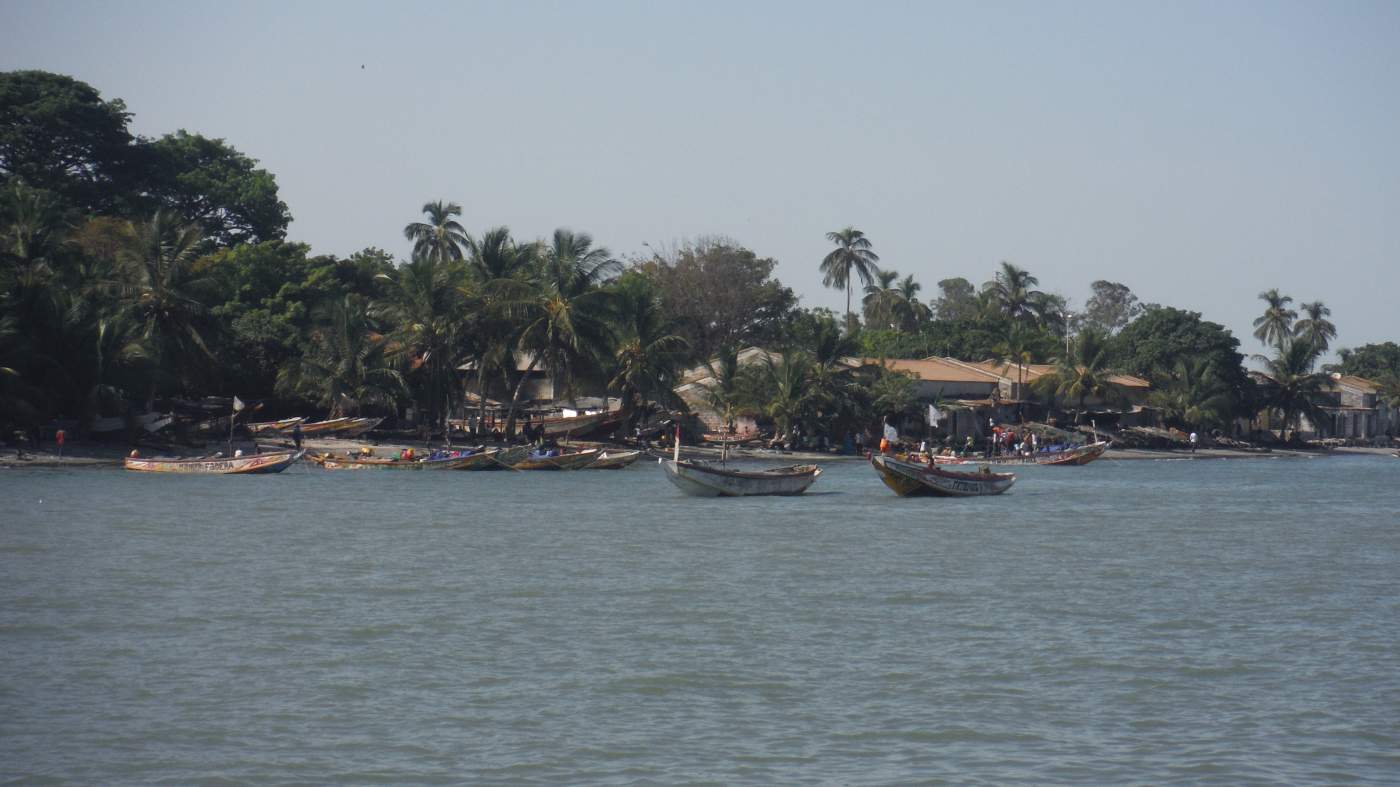 Do you want to experience the entire adventure? Click here for the Paris Dakar journey